After a lot of ifs, buts, confusions and questions I’ve bought Sony’s DSC HX1 . Well I’m not that good at photography but yes I like that.

Here I will post my some of the photography with new DSC HX1. I’d request your comments and suggestion to improve it.
Mind well, the pictures captured and uploaded here are compressed to almost ~30% to fit the size restrictions.
I hope you’ll like it. Don’t Miss the last picture of the page. 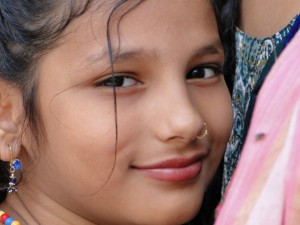 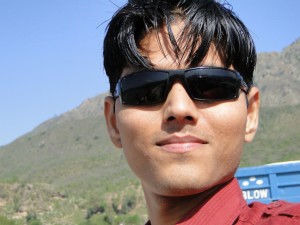 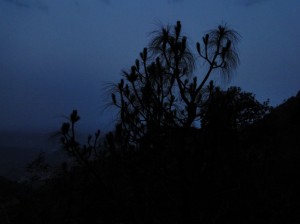 Zoomed at Max to reach here: 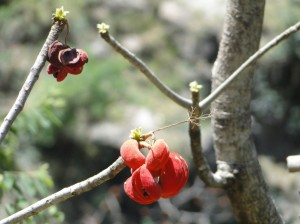 Concentrated on subjects – Still learning on this: 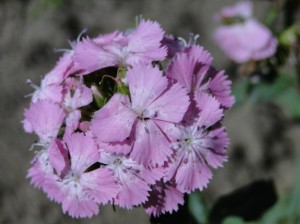 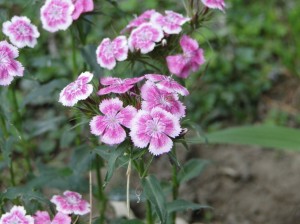 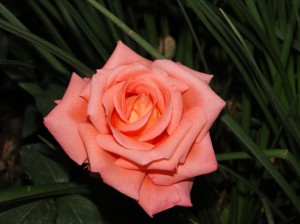 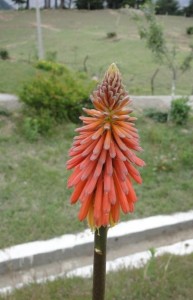 No matter how many fish in the sea, it feel so empty without me 🙂  [At some lake on the way to Jammu]: 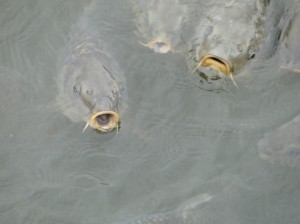 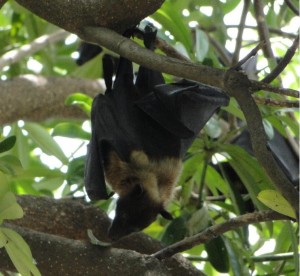 Attempt to get the Moon: 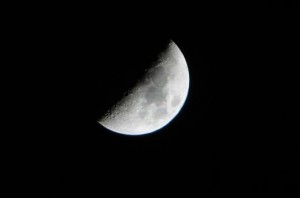 Now the best of my live captures [as of now]:

The law applies: Survival of the fittest.

I saw it live, a fish came out, got its food and went back in water. Life is all about struggle and here you can see the risk of life that brave fish has taken… I really love that… This is the extent one should go to get what you want. I should have captured video but… alas… Enjoy the capture mean while… 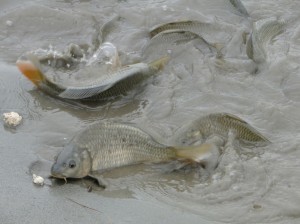 Your comments are welcome.

Prologue:
Long back there were golden days of post graduation in the “great” DDIT (Now Dharamsinh Desai University), Nadiad.
Assignments, termwork and journals or everything similar was in demand – I attempted a java code as my termwork on Monday, October 03, 2005. [That’s created date of .java file, I don’t remember anything.]
A “variable check” became very famous, notorious actually, for some unmentionable reasons. It was recently mentioned by Utkarsh AKA Bapu.
Later I decided to scan each bit of my harddisk and get that 8582 code.
So here is that java code and it was working 5 years back.
I don’t remember / have termwork’s definition but code is here. Seems a simple java program to connect DB and do regular activities.

Now,
This post is a remembrance for my colleagues and the great 8582 check.

For the rest go ahead and test Java-Access-Database connectivity code.
Download TermWork.

Epilogue:
I’m no more working with Java, I understand logic and nothing else. So if atall you face any errors, go through it – you can solve it, post it here too.
Enjoy.

Housefull!! The best movie, the best comedy, the best dialogues, the best jokes…

Actually it’s totally reverse. If you’ve got little sense of humor, you will not like this at all – just donot go for this movie.

Story is about Akshay “the Panauti” and his life. Throughout the movie, whatever he does turn into disaster and with that Mr. Sajid assumed film would be hilarious.

There are countable scenes where I laughed due to movie.
Like: When Akshay gets back Dipika’s mobile from monkey,
The way Akshay ends Lara’s pet and brings a tiger as a pet.

At places I hated dipika for exclusive over acting. All the drama is extremely pathetic. This comedy film is more of a tragedy. Dressing in the film is just not good. Seems like director has tried to cover up the film with “expose” formula.
The movie is full of mindless creatures and very much predictable “what’s next” scenes atleast for me. E.g. In the case of Jiah and Akshay’s wedding and “how she could be”.
The N2O [laughing gas] scene at the end; I felt it as a “forced” laughter. I don’t understand why??!! [Why I saw this film]
“Because every body is laughing in movie, audience will laugh” – very much wrong thinking… Despite of it was a bit serious scene, Sajid tried to force comedy in it.
Also, I expected atleast one joke when Santa-Banta showed up, but “panauti” was there too. :)))

Normally I describe film section wise and review but here I just don’t feel like writing in detail.

I hate the songs of the film; lyrically nonsense. Eg. “papa sleepin'”… What a crap… I feel like abusing but I controlled. There are pitiful jokes on “Gay” and “dostana” as usual but worthless.
“I’m a joking” is Chanki’s punch line, but none of his jokes are worth your smile.

I feel ashamed of saying that I’ve seen this movie; hence I wrote this review to cover up and convey my choice.

It’d be a waste of money to watch such a bore comedy. I’ve heard people getting headaches after this movie.

Sajid has a bad HouseFull with poor comedy, and tried to sell hard. I’ll say DON’T BUY IT. This is NOT even worth for free.

It’s bad bad movie and I AM NOT JOKING.

A lot of places I saw people asking for ways to generate Insert statements.

But mind is very unstable and hungry, we don’t stop at one solution.
So to remove my mind’s starvation for the Stored Procedure way to extract Insert statement I created following routine.

As you can see this is really a simple procedure revolves around Information_schema mainly to get details of any table and then fires the simple sql query.

# Comma separated column names – used for Group By
select group_concat(‘`’,column_name,’`’) INTO @Whrs from information_schema.columns where table_schema=in_db and table_name=tablename; 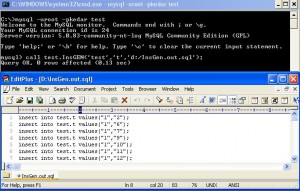 I have not considered each and every scenarios yet, but this works for normal tables and it does error if file exists.
My mind is no more hungry atleast in this regard.

I hope it helps.

In the huge task of selecting a digital camera, one more day has passed.
I’m still not decided.

Yes, I have now felt an extreme need of purchasing a digital camera and I’m trying hard to wrap-up this chapter by end of this week.

I started getting idea from Ashish as he knows much more in cameras and he’s good at capturing as well.
After finishing his analysis and study he suggested me Sony DSC-W380 in my suggested price band of Rs. 15000.

Mean while I went on Sony store where I found and compared it with DSC-W370 and again get back to Mr. Ashish. W370 is having higher optical zoom (7X) as compared to 5x of W380 but still it was cheaper!! I learned that the processor is a main distinction between them W380 has BIONZ while W370 is having Sony-Processor.

Well the afternoon I happen to talk to Vic. Who owns Canon 400D and want to sell it and buy 5D.
According to him, all these Sony S8000, CoolPix or DSC series are “Ladies” cameras 🙂 He suggested me to raise the price band or buy a “pink” camera. Proper SLRs I will not get below 30K and I’m not much interested in jumping to that range.
Any ways Vic, I’m not gonna get Pink for sure, it’ll be Black, My favorite 🙂

My need is simple, maximum value for minimum money [Is it possible for free?] 😉
A camera having good zoom (at least 10x), Higher Pixels (at least 10) with some good lens and processor is my target.

In the evening Rakesh aka Raka aka Sabu told me to go for higher configuration and said some lens name “Carl Zuuuuuuiss” or something. I found the exact spelling later, he meant “Carl Zeiss”.

Then came the Hardik aka the Hard One (title given by Mr. Paul). He recollected my needs and started searching. Well since past two days I’ve visited almost all camera vendor’s sites and camera details; but seems like when Hardik again came to rescue, I started hunting for my DG-cam again.

Hardik come up with suggesting Sony’s DSC-H20 and Nikon’s Coolpix P100. Earlier we had discussed about Nikon S8000, but I was not much confident to go for it. I compared them with Sony DSC-H55/B and W370.
Now Nikon’s Coolpix P100 has got 26X Optical zoom but the price difference is almost 10,000.
Later I found Nikon’s COOLPIX L110 with 15X Optical Zoom with 12.1 MP @ ~15000.  Seems like I might have to settled for somewhere in 20K budget.
I didn’t stop here, I Googled for lens details and went on comparing Carl Zeiss VS Nikkor Lenses and their performance. At places I heard Carl Zeiss over Nikkor and anyways I have heard more about Zeiss 🙂 I’m not much in to that.

My friends, who have ever been to shopping with me, know such “indecisive” attribute about choosing things, but I need help.

Anyways I’m still not done with deciding which one to buy and I hope I pick a good one.